Neptune terminal is to accept the new crop 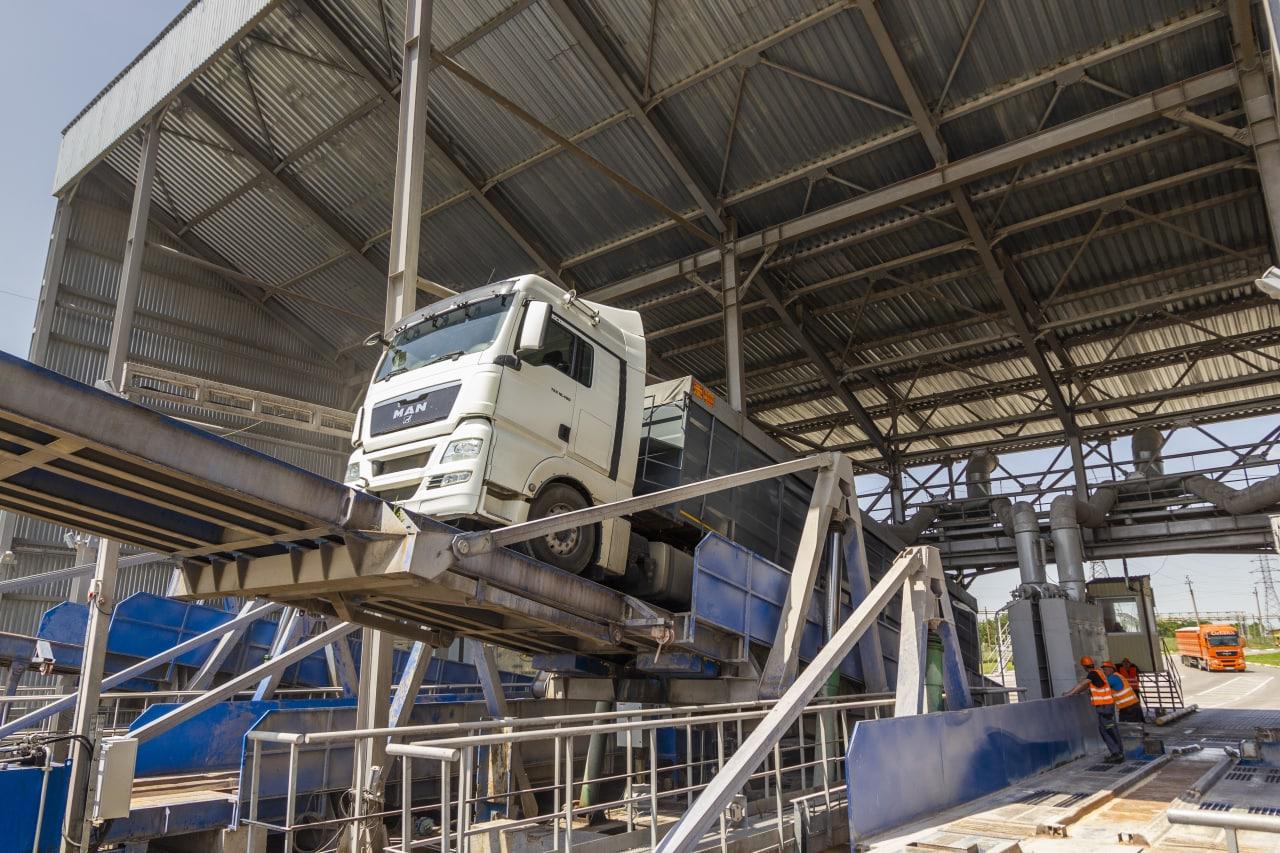 As reported on the company's official Facebook page, the first batch of barley has already arrived at the terminal. Neptune is now stockpiling up to 60,000 tons of barley to load and ship the first vessel with the new crop.

Neptune is the most advanced country’s grain terminal. Its design capacity is 5 million tons of grain per year. The terminal has its own unloading stations for vehicles and rail cars, which can handle 790 trucks and 256 rail cars daily, making it one of the fastest among the country's grain terminals. In 2020, the terminal's cargo turnover amounted to more than 2.86 million tons, an almost threefold increase compared to 2019.